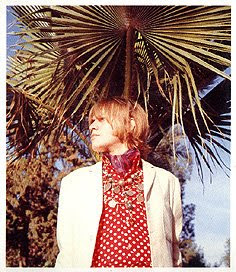 To commemorate the 40th Anniversary of the untimely death of Brian Jones there is a special radio broadcast featuring Donovan and Julian Jones plus the homage to Brian written by Mohamed Hamri "Brian Jones Joujouka very Stoned".The Master Musicians of Joujouka's thoughts are with Brian and his family on this day.

ROCKS OFF - The Rolling Stones Message Board

This is to invite you to listen on-line--- LIVE our web-radio special dedicated to commemorate Brian Jones life and his contribution to the music of the sixties, of course making emphasis in his work with the Stones, Jimi Hendrix, The Beatles, his soundtrack, his gingle, his World-music experimentation, etc, etcAgain, you can call us and contribute to this programme, we are trying to get a two-hour special this time. We’re gonna have simultaneous translation to English and to SpanishNow the good news, we’re going to have some very special guests, Donovan, yes the legendary Donovan already confirmed and Julian was invited and we’re waiting his confirmation.

In addition to the best of Brian we’re gonna put some songs dedicated to Brian like “Local Boy Chops Wood” by Donovan and one or two songs by Julian.The appointment is on Friday, 3rd July 2009, we’re gonna be on the local air and on the world wide cyber air!

Instant Messenger: obladioblada909@hotmail.com
•Stones Song
•Stones Song
•Degree of Murder (audio extracted from DVD) with Jimmy Page and Nicky Hopkins
•Stones Song
•Rice Crispis Jingle
•Thank you for being there my love a poem by Brian Jones performed by Julian Jones
•"You know my name, look up my number" w/The Beatles
•My Little One w/Jimi Hendrix, Dave Mason and Mitch Mitchell
•Heavy Inside (Julian) a song inspired by and dedicated to Brian
•Local Boy Chops Wood a song composed and performed by Donovan, dedicated to Brian
• Brahim Jones Joujouka Very Stoned (A song dedicated by the MMOJ to Brian)
Donovan and Linda will be on the air, after "Local Boy Chops Wood"
Time Schedule 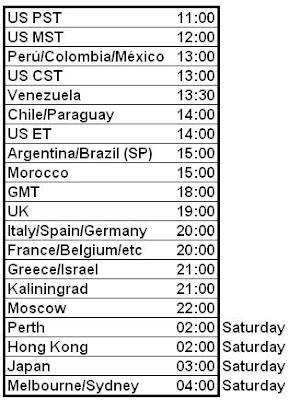