Lou Reed, a massively influential songwriter and guitarist who helped shape nearly fifty years of rock music, died today on Long Island. The cause of his death has not yet been released, but Reed underwent a liver transplant in May.

Look back at Lou Reed's remarkable career in photos

With the Velvet Underground in the late Sixties, Reed fused street-level urgency with elements of European avant-garde music, marrying beauty and noise, while bringing a whole new lyrical honesty to rock & roll poetry. As a restlessly inventive solo artist, from the Seventies into the 2010s, he was chameleonic, thorny and unpredictable, challenging his fans at every turn. Glam, punk and alternative rock are all unthinkable without his revelatory example. "One chord is fine," he once said, alluding to his bare-bones guitar style. "Two chords are pushing it. Three chords and you're into jazz."
Lewis Allan "Lou" Reed was born in Brooklyn, in 1942. A fan of doo-wop and early rock & roll (he movingly inducted Dion into the Rock and Roll Hall of Fame in 1989), Reed also took formative inspiration during his studies at Syracuse University with the poet Delmore Schwartz. After college, he worked as a staff songwriter for the novelty label Pickwick Records (where he had a minor hit in 1964 with a dance-song parody called "The Ostrich"). In the mid-Sixties, Reed befriended Welsh musician John Cale, a classically trained violist who had performed with groundbreaking minimalist composer La Monte Young. Reed and Cale formed a band called the Primitives, then changed their name to the Warlocks. After meeting guitarist Sterling Morrison and drummer Maureen Tucker, they became the Velvet Underground. With a stark sound and ominous look, the band caught the attention of Andy Warhol, who incorporated the Velvets into his Exploding Plastic Inevitable. "Andy would show his movies on us," Reed said. "We wore black so you could see the movie. But we were all wearing black anyway."

"Produced" by Warhol and met with total commercial indifference when it was released in early 1967, VU’s debut The Velvet Underground & Nico stands as a landmark on par with the Beatles' Sgt. Pepper's Lonely Hearts Club Band and Bob Dylan's Blonde On Blonde. Reed's matter-of-fact descriptions of New York’s bohemian demimonde, rife with allusions to drugs and S&M, pushed beyond even the Rolling Stones’ darkest moments, while the heavy doses of distortion and noise for its own sake revolutionized rock guitar. The band’s three subsequent albums – 1968’s even more corrosive sounding White Light/White Heat, 1969’s fragile, folk-toned The Velvet Underground and 1970’s Loaded, which despite being recorded while he was leaving the group, contained two Reed standards, “Rock & Roll” and “Sweet Jane,” were similarly ignored. But they’d be embraced by future generations, cementing the Velvet Underground’s status as the most influential American rock band of all time.

After splitting with the Velvets in 1970, Reed traveled to England and, in characteristically paradoxical fashion, recorded a solo debut backed by members of the progressive-rock band Yes. But it was his next album, 1972’s Transformer, produced by Reed-disciple David Bowie, that pushed him beyond cult status into genuine rock stardom. “Walk On the Wild Side,” a loving yet unsentimental evocation of Warhol’s Factory scene, became a radio hit (despite its allusions to oral sex) and “Satellite of Love” was covered by U2 and others. Reed spent the Seventies defying expectations almost as a kind of sport. 1973’s Berlin was brutal literary bombast while 1974’s Sally Can’t Dance had soul horns and flashy guitar. In 1975 he released Metal Machine Music, a seething all-noise experiment his label RCA marketed as a avant-garde classic music, while 1978’s banter-heavy live album Take No Prisoners was a kind of comedy record in which Reed went on wild tangents and savaged rock critics by name (“Lou sure is adept at figuring out new ways to shit on people,” one of those critics, Robert Christgau, wrote at the time). Explaining his less-than-accommodating career trajectory, Reed told journalist Lester Bangs, “My bullshit is worth more than other people’s diamonds.”

Reed’s ambiguous sexual persona and excessive drug use throughout the Seventies was the stuff of underground rock myth. But in the Eighties, he began to mellow. He married Sylvia Morales and opened a window into his new married life on 1982’s excellent The Blue Mask, his best work since Transformer. His 1984 album New Sensations took a more commercial turn and 1989’s New York ended the decade with a set of funny, politically cutting songs that received universal critical praise. In 1991, he collaborated with Cale on Songs For Drella, a tribute to Warhol. Three years later, the Velvet Underground reunited for a series of successful European gigs.

Reed and Morales divorced in the early Nineties. Within a few years, Reed began a relationship with musician-performance artist Laurie Anderson. The two became an inseparable New York fixture, collaborating and performing live together, while also engaging in civic and environmental activism. They were married in 2008.

Reed continued to follow his own idiosyncratic artistic impulses throughout the ‘00s. The once-decadent rocker became an avid student of T'ai Chi, even bringing his instructor onstage during concerts in 2003. In 2005 he released a double CD called The Raven, based on the work of Edgar Allen Poe. In 2007, he released an ambient album titled Hudson River Wind Meditations. Reed returned to mainstream rock with 2011’s Lulu, a collaboration with Metallica.

“All through this, I’ve always thought that if you thought of all of it as a book then you have the Great American Novel, every record as a chapter,” he told Rolling Stone in 1987. “They’re all in chronological order. You take the whole thing, stack it and listen to it in order, there’s my Great American Novel.”

October 26, 2013 The Norton Records Invasion! With Special Guest Charles Plymell (Kicks Books).
Listen to this show and playlist at http://www.wfmu.org/playlists/shows/52922 .
30 tracks on line, music and interviews. 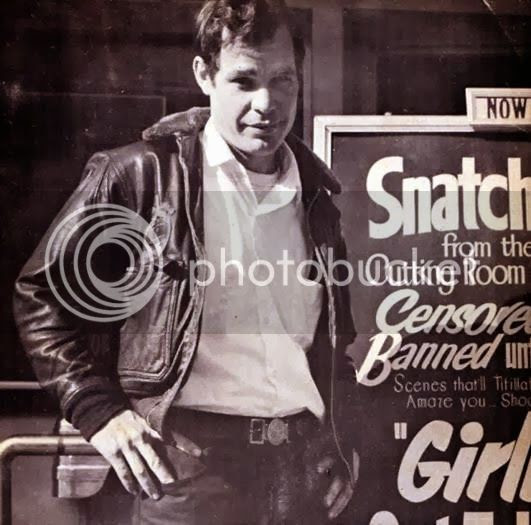 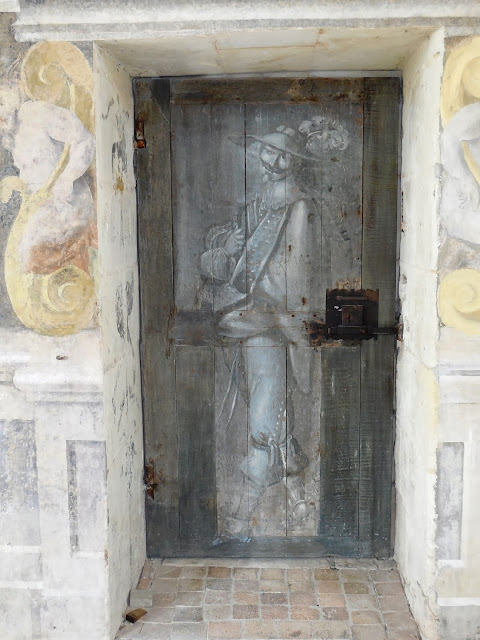 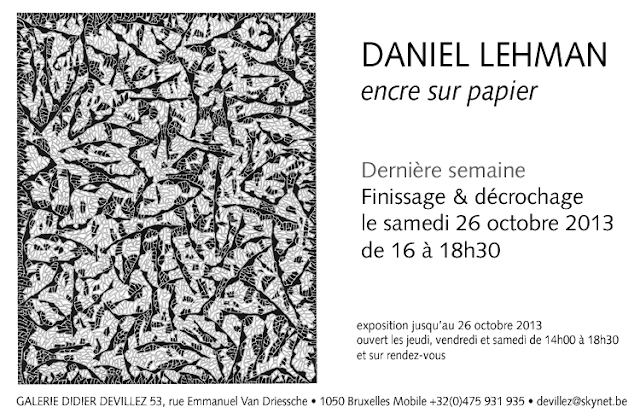 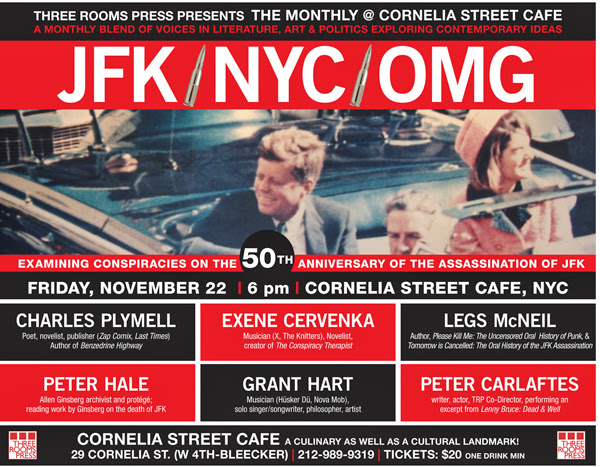 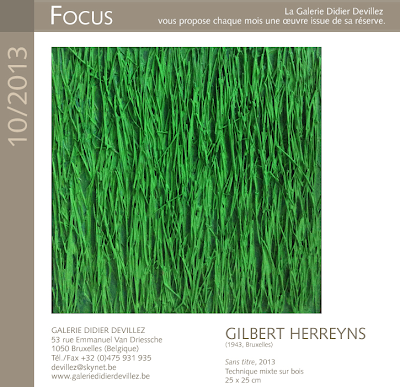 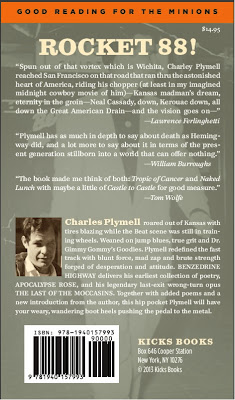 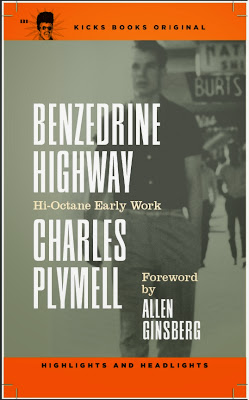 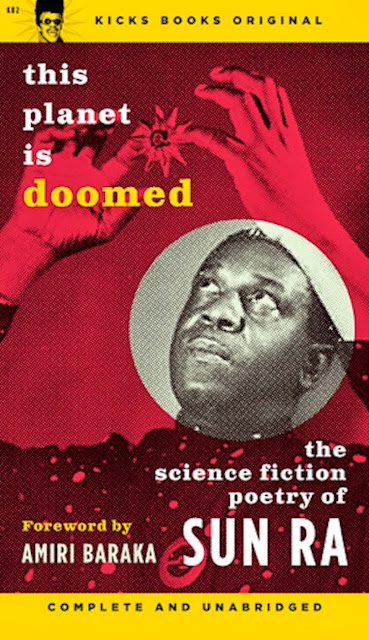 A.D. Winans: Interview conducted with me during my trip to Mexico to attend the Oaxaca, Mexico International Arts Festival