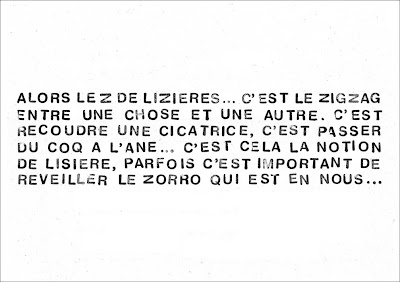 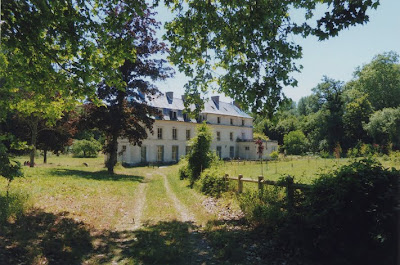 I think if you have friends in California you should do them a favor and tell them about this lovely chance. Tweet, fbook and just telephone em.
Poetry Reading with beat poet Charles Plymell
5/22/2011 - 1 PM
Details

Join us for the return of the "Outlaw Poet" Charles Plymell as he reads from over a half century of hard riding poetry at the Readers Cafe & Bookstore.

After a long absence, poet, publisher and artist Charles Plymell is returning to San Francisco to read his poetry in the town he once called home. 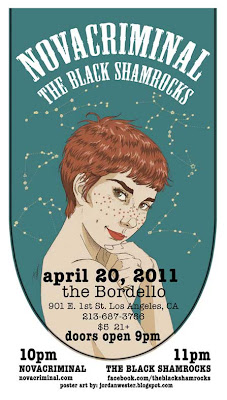 Copies of our new EP will be available at the show!
APRIL 20TH
Doors open at 9PM


You can download the track FREE by signing up http://janesaddiction.com/splash/

The exotic sounds on “End To The Lies”—the band’s newly issued (April 7) free downloadable track from the band’s upcoming first studio album in eight years on Capitol Records, THE GREAT ESCAPE ARTIST—are the unique contribution of the legendary The Master Musicians of Joujouka.

Hailing from the village of Jajouka near Ksar-el-Kebir in the Ahl Srif mountain range of the southern Rif Mountains in northern Morocco, they are Sufi trance musicians who use reed, pipe and percussion to create drones and complex rhythms unique to Joujouka. The musicians are known for their connections with the Beat Generation and Rolling Stones founder Brian Jones, who recorded them in 1968 for an album that was released in 1971, Brian Jones Presents the Pipes of Pan at Joujouka.

"We wanted to add a sense of ancient ritual and some depth beyond normal instrumentation, getting off the typical path that rock bands use, etc,” says Perry Farrell. “And we wanted the music to cast a spell on the ‘lies.’”

For THE GREAT ESCAPE ARTIST, JANE'S ADDICTION have been working in Los Angeles with producer Rich Costey (Muse, Franz Ferdinand, Interpol), with TV on the Radio's Dave Sitek on the team. Costey says that The Master Musicians of Joujouka’s parts actually weren’t recorded with the band or in a studio. “It was all recorded in the Master Musicians Madrassa (school house) which is out in the village of Joujouka in Morocco where they live. The drums were recorded in the kitchen and the rhiatas in the main room of the house."

Farrell adds: "Lots of sounds were recorded with them so you may hear more of them on the record. You'll have to wait and see."

Info on the Master Musicians of Joujouka recording with Jane’s Addiction: 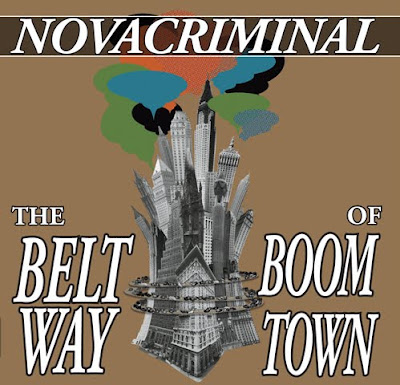 Afternoon all, Just a quick email to let you know that the new NOVACRIMINAL.COM website is now live. Our release show for our new EP "The Beltway of Bootmtown" was fantastic and a hell of a night, mant thanks to all who made it out! The EP is now available for purchase at upcoming shows and on the website. Take care, NOVACRIMINAL
Publié par Isabelle Aubert-Baudron à 09:44 Aucun commentaire: